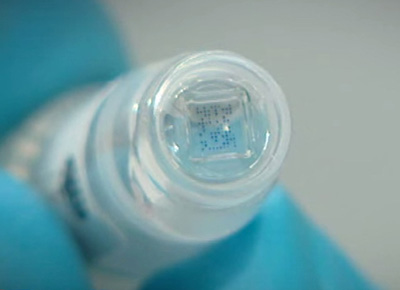 For active screening and confirmation of carbapenemases and ESBLs in 2 hours.